Business travel is down across the United States due to COVID-19, but San Jose is suffering worse than other major cities.

Business leaders laid out the city’s rough situation at a news conference held at the San Jose Chamber of Commerce on Thursday. According to a report from the American Hotel & Lodging Association (AHLA), revenue from hotel business travel in the U.S. is projected to be 23% lower than pre-pandemic figures from 2019.

San Jose relies heavily on business travel revenue and is anticipated to bring in nearly $590 million this year—a 51.8% drop compared to 2019. In terms of revenue decline, San Jose is faring worse than Oakland, Chicago and Boston, but better than San Francisco or New York, according to the report.

Chip Rogers, president and CEO of AHLA, said San Jose is also expected to see a drop in leisure travel by 16%. He emphasized the decline in business travel will have a wider impact on the city.

Rogers said San Jose stands to lose about $750 million in economic activity in 2022 compared to what the city gained from business travel in 2019.

Like other major cities, the pandemic hit San Jose hard. Businesses, especially in the downtown area, were temporarily—and in some cases permanently—shuttered due to public health restrictions and the massive drop in foot traffic.

However, there are signs San Jose’s economy is perking up. Unemployment is dropping across Silicon Valley. San Jose is considering the permanent closure of streets in San Pedro Square to vehicle traffic, which some business owners claim will bring in more patrons. Hilton San Jose recently opened the South Bay’s largest hotel, Signia, to replace the iconic Fairmont.

Laura Chmielewski, vice president of Team San Jose, said the city is still 14,000 hotel and hospitality jobs short of pre-pandemic levels, although it added 2,000 of these jobs last month. She acknowledged business and group travel is recovering slowly, which makes it important for the city to invest more heavily in destination marketing. She noted a campaign last year to invite leisure travelers to San Jose yielded a return on investment of $30 for every dollar spent.

“It pays off,” Chmielewski told San José Spotlight. “If you gave me a dollar in the last year, we’ve given back four dollars in taxes alone—and that’s not even talking about the revenue small businesses, hotels, attractions and retail have benefited from.”

Chmielewski said some cities have invested in destination marketing for decades—in San Francisco’s case, shortly after the 1906 earthquake. She emphasized it’s vital for elected leaders to allocate funding for more tourism.

Derrick Seaver, president and CEO of the San Jose Chamber of Commerce, said Team San Jose and the business community want to cultivate both leisure and work travelers. He noted better messaging about various San Jose tourist attractions, such as the Winchester Mystery House or Santana Row, could help bring in curious in-state and out-of-state visitors.

Seaver said San Jose faces competition from states such as Texas, Florida and Arizona, where more lenient COVID-19 rules have made it easier to promote tourist destinations. Santa Clara County only recently lifted its indoor mask mandate for businesses.

“I think we just need this consistent message that we’re open for business, that it’s full steam ahead and we’re not going to backslide,” Seaver told San José Spotlight.

Sun May 8 , 2022
David Drai is the CEO of Anodot, a machine learning-based business monitoring solution. getty More than 59 zettabytes (ZB) of data will be created, captured, copied and consumed in the world this year, according to IDC. In this fast-paced digital environment, organizations are struggling with traditional dashboards and business intelligence […] 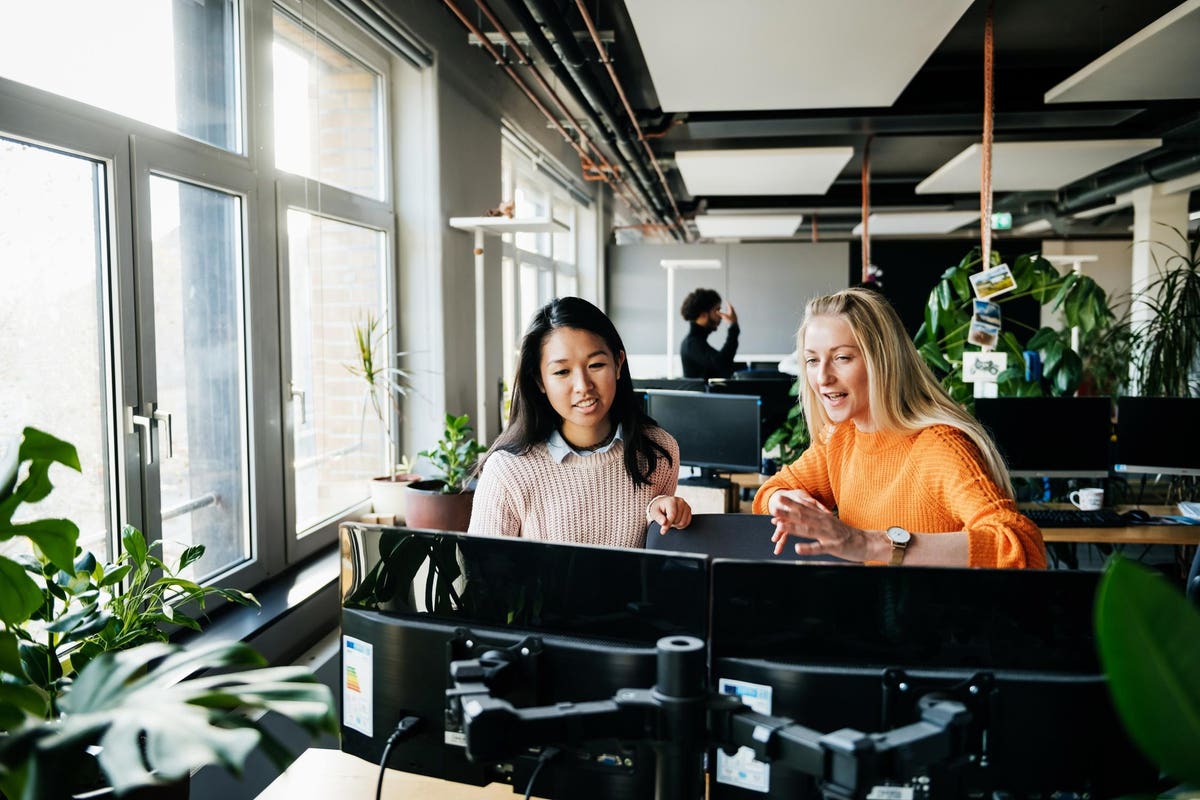