Government data shows that wage gains are outpacing inflation in some corners of the economy, particularly the service sector, where competition for workers has driven rapid increases in pay. But in the aggregate, prices have risen faster than pay in recent months: The Consumer Price Index rose 6.8 percent in November, a nearly four-decade high; average hourly earnings rose 4.8 percent in November, and other measures likewise show pay gains lagging price increases.

Worries about inflation are dragging down overall confidence in the economy, which is at the lowest level in the nearly five years Momentive has been conducting its survey. Republicans have been particularly pessimistic about the economy since President Biden took office a year ago, but in recent months, Democrats too have become more dour.

“Pretty much the only group of people who say they’re better of now than they were a year ago are people who’ve gotten a pay raise that matches or beats inflation,” said Laura Wronski, a research scientist at Momentive.

Despite their concerns, however, most Americans said inflation had not yet had a major effect on their finances — although low-income households reported having a harder time dealing with rising prices than other groups. And only 11 percent said they planned to ask for a raise if inflation continued. That could be comforting to officials at the Federal Reserve, who are watching warily for evidence of a “wage-price spiral,” in which rising prices lead workers to demand raises, leading employers to raise prices to pay for them.

About the survey: Data in this article came from an online survey of 5,365 adults conducted by the polling firm Momentive from Dec. 14 to Dec. 19. The company selected respondents at random from the nearly three million people who take surveys on its platform each day. Responses were weighted to match the demographic profile of the population of the United States. The survey has a modeled error estimate (similar to a margin of error in a standard telephone poll) of plus or minus two percentage points, so differences of less than that amount are statistically insignificant.

Sun Jan 9 , 2022
It is becoming increasingly difficult to function in the modern digital economy without some form of automated customer management. Not only has ecommerce turned even the smallest business into a global entity, but the sheer speed at which goods and services are bought and sold these days has made it […] 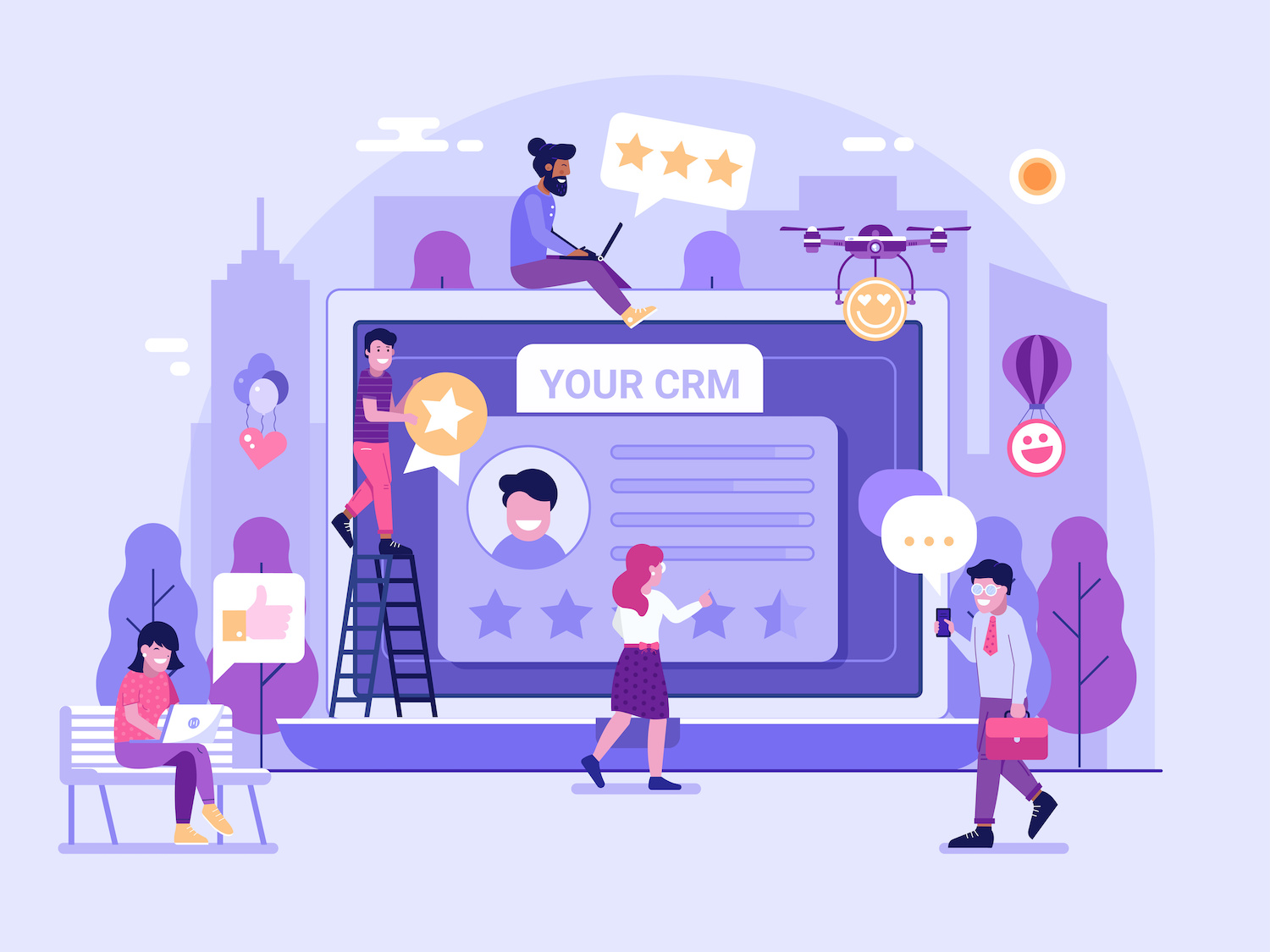