Chief Investment Officer at Haverford Trust, Hank Smith, argues retail sales beating analyst expectations is a ‘testament to how good of a shape the consumer is’ and ‘how much pent up demand there still is regarding getting back to normal.’

President Biden has started to bill his massive social spending and climate bill as the key to slowing hotter-than-expected inflation, but three top economists say the $1.75 trillion package could ultimately add more fuel to the fire.

Speaking during a virtual seminar hosted by the National Association for Business Economics on Wednesday, Moody’s Analytics chief economist Mark Zandi, American Action Forum President Douglas Holtz-Eakin and Harvard professor Doug Elmendorf agreed the president’s signature economic plan will add to inflationary pressures in the short term, but remained divided over how concerning that is.

CONSUMER PRICES SURGE BY MOST IN 31 YEARS

Their comments come as Democratic lawmakers debate the merits of injecting another trillion-plus into the economy after the government reported that consumer prices in October had soared by 6.2% from the year-ago period, the fastest pace in 31 years. Some moderate lawmakers have voiced increased uneasiness over the impact the bill could have on inflation. Republicans have also attacked the bill as an inflation accelerant.

The White House, however, has argued the Build Back Better plan will actually act as a counter to the recent inflation spike and could push down a bevy of everyday costs for most Americans.

Zandi, a proponent of the reconciliation bill whose work is frequently cited by the Biden team, acknowledged the spending measure – which would expand Medicaid, establish universal preschool, provide new funding for child care and offer green energy tax credits – will “add a little bit to inflation by my calculation” in 2022 and 2023. But he said the increases won’t be “meaningful,” and will be accompanied by a boost in the nation’s gross domestic product and a faster return to full employment.

Holtz-Eakin, a Republican and former Congressional Budget Office director, said he was “more worried” about the near-term impacts on inflation than Zandi. He noted the policy is essentially a “tax cut for everyone in the first year” worth about $135 billion.

“We know there’s a lot of spending front-loaded,” the American Action Forum president said. “This looks like $500 billion in additional stimulus in an economy that I don’t think needs that.”

Unlike Zandi, Holtz-Eakin said he believed the recent inflation spike can be traced to the huge burst of government spending during the pandemic, which totaled about $6 trillion. In the span of just three months, from December to March 2021, Congress approved another $2.8 trillion in stimulus.

The package will likely boost net demand in the short-term, pushing up GDP, employment and inflation – “which is not the policy impulse we need right now,” he said.

GET FOX BUSINESS ON THE GO BY CLICKING HERE

Elmendorf blamed higher-than-expected inflation on several matters, including excessive fiscal stimulus, as well as shocks to the supply chain from the delta variant, various logistical challenges and a surprisingly low labor force participation rate, among other reasons.

Mon Nov 22 , 2021
Within business economics, a lot is currently badly taught worldwide by Schools / Universities and it entails the danger that wrong policy decisions will be taken by companies. This article presents 8 main items about this subject: NPV (Net Present Value) and IRR (Internal Rate of Return)Discussion about which is […] 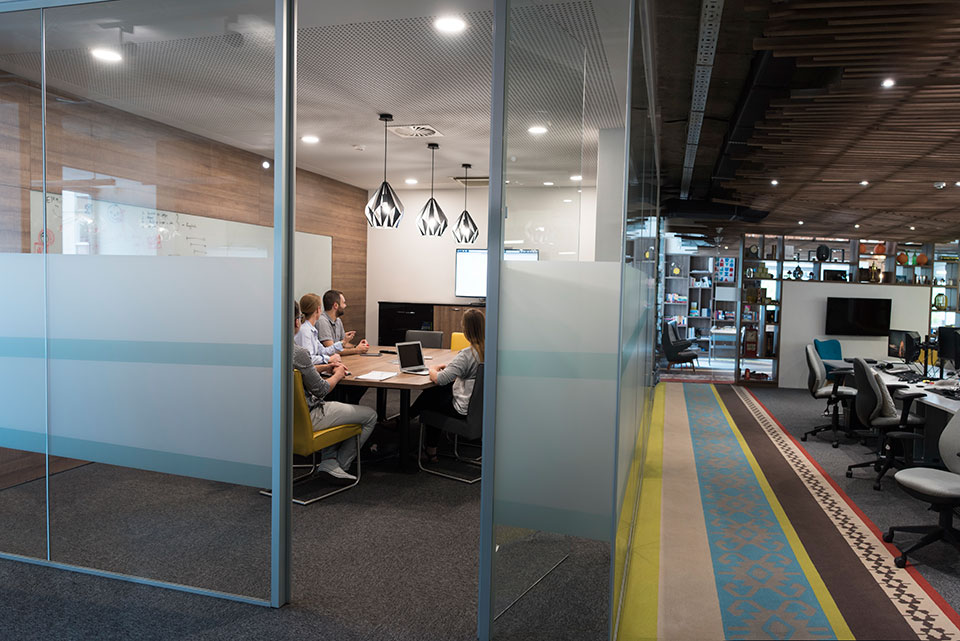 Dive Brief: Best Buy’s revenue fell by nearly $1 billion from last year on a comparable sales decline of 8% in the first quarter. Operating income fell by nearly 40%. Earnings and sales beat analyst forecasts after a week of misses by some major retailers.  As the consumer electronics specialist runs […]