Retail sales rose 3.8 percent to almost $650 billion in January, compared with December, twice as high as many economists expected and reflecting a strong economy, according to federal data released Wednesday.

The national and local numbers indicate the economy has grown more resilient to the rapid changes and different variants of COVID-19 even as shoppers in Maine and across the country anticipate price rises linked to inflation and interest-rate hikes.

“There has been pent up demand for goods such as furniture, appliances, vehicles, clothing and groceries that built up during the COVID-19 surges,” Sheena Bunnell, a business economics professor at the University of Maine at Farmington, said. “Despite the rapid rise in inflation and interest rate forecasts projected for March 2022, consumers are still spending.”

The lofty sales are tempered by January’s 7.5 percent inflation rate jump over the past year, the steepest annual rise in four decades. When measured from December to January, inflation was 0.6 percent, the same as the previous month and more than expected. Prices had risen 0.7 percent from October to November and 0.9 percent from September to October.

“If prices are higher, the rise in sales may be attributed to that,” Curtis Picard, CEO of the Retail Association of Maine, said. “Without question, inflation and things like substantially higher energy costs are concerns for how the rest of 2022 will pan out.”

The spending surge was the biggest monthly gain since March 2021, when consumers received federal stimulus checks. Consumers also have been able to accumulate savings from not going out as much during the pandemic and from rising wages as businesses vie for hard-to-find help.

In Maine, total personal income was up 6.3 percent in the first three quarters of 2021, compared with the same time period in 2020, according to the state economist’s economic update in January. Wage and salary income grew by 7.7 percent over the same period in 2020.

Vehicle sales and online shopping by consumers staying at home led the U.S. shopping rebound in January, economists Lydia Boussour and Kathy Bostjancic of Oxford Economics wrote. Some consumers still shied away from restaurants because of virus concerns.

December sales declined 2.5 percent from the previous month nationally, with consumers shopping early for the holiday season as they feared supply chain disruptions.

Walmart, a bellwether of retail sales nationwide, reported revenue of $152.9 billion for its fourth quarter on Thursday, higher than Wall Street expectations, and a rise of almost 6 percent in U.S. store sales. Inflation helped increase sales numbers, but it also ate into profits, with the retailer paying $400 million more than it expected in supply chain transportation and wage costs.

The retailer’s chief financial officer said he is not seeing any difference in how consumers are shopping, although they are watching inflation.

More articles from the BDN 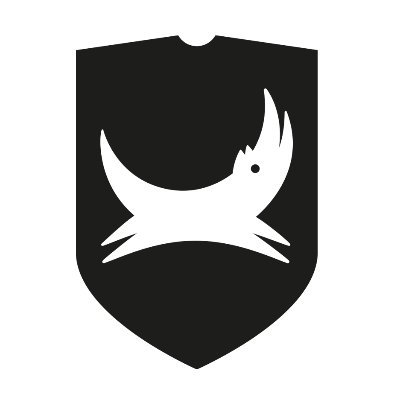