Skip to content
Zimmerman, Joseph F. DELMAR Joseph Francis Zimmerman passed away peacefully on April 16, 2022, in Delmar at the age of 93. Born on June 29, 1928, in Keene, N.H., Joseph “Joe” was the son of John J. and May V. (Gallagher) Zimmerman; and the brother of John J. Zimmerman Jr. He was predeceased by his parents, brother, nephew, Steven J. Zimmerman of Casper, Wyo.; and niece Carol J. Zimmerman Teitel of Concord, N.H. He is survived by his wife, Margaret “Peggy”; his daughter, Deirdre A. Taylor, his son-in-law, Dahl L. Taylor, and his grandson, Kieran T. Taylor. He also leaves behind his cousins, Martha J., Susan M. and William J. Zimmerman Jr., of Keene, N.H.; his niece, Diane M. Farina of Surry, N.H.; his nephew, Brian J. Zimmerman of Big Oak Valley, Calif.; and his grandnieces, Abigail R. Cotter of Surprise, Ariz., and Julia E. Fletcher of Concord, N.H. A lifelong learner, Joseph graduated from Keene High School, continued his education with a B.A. degree in 1950 at the University of New Hampshire. He then went on to earn two more degrees, an M.A. in 1951 and a Ph.D. in 1954, from Syracuse University’s Maxwell School. After serving to the rank of captain in the United States Air Force, during which time he raised award-winning Llewellyn Setters, Joseph joined the Worcester Polytechnic Institute in Worcester, Mass. as an instructor in 1954. By 1962, he had been promoted to full professor teaching business, economics, and government, while also serving as a regular lecturer at Clark University. In 1965, Joseph took his talents to the Graduate School of Public Affairs at the State University of New York (SUNY) at Albany, where he served as a professor of political science until his retirement in 2014. Throughout his career, he conducted research and consulted around the world, including annual lectures at Oxford University in England. Joseph was also instrumental in developing the first academic exchange program with Moscow State University at the height of the Cold War. In addition to passing his rich knowledge on to his students for nearly fifty years at SUNY Albany, Joseph was a passionate researcher with over seventy published books and countless journal articles to his name, many translated into languages from across the world. His expertise led him to be considered a preeminent expert on a variety of subjects he held a passion for, including interstate relations, electoral systems, and the government and politics of the Republic of Ireland. In the span of his career, Joseph headed the then-newly formed Massachusetts Atomic Commission, testified before British Parliament, contributed to developing the Macedonian constitution, was one of the principal architects of the National Popular Vote initiative, and was cited by the U.S. Supreme court numerous times. His strong interest in citizen participation and keeping government accountable began as early as high school, when he helped to found the Keene Civic League, and continued through his entire career. Joseph’s firm belief held that the greater the participation of citizens, the more accountable government would tend to be. His awards include Maxwell Scholar at Syracuse University in 1950-1951, Outstanding Young Man of Massachusetts in 1961, National Municipal League Distinguished Citizen Award in 1986, the American Society for Public Administration Outstanding Academician Award in 1997, the Rockefeller College of Public Affairs and Policy’s Lifetime Achievement Award in 2004, the Distinguished Federalism Scholar Award in 1999, the United Kingdom Political Studies Association U.S. Fellow in 2012, and the Excellence in Teaching and Advising Award, of which he was a two-time honoree. Of all his awards, Joseph was by far the proudest of the latter, because it was bestowed exclusively by the University’s Student Association. Joe Zimmerman, or Joe Z., as his students affectionately called him, was a captain, a professor, and a writer, and an exceptional one at that. At the same time, Joe was also a Bethlehem Tomgirls softball coach, a lover of all animals, a music and theatre aficionado, a car and motorcycle enthusiast (particularly Indian motorcycles, and his precious Triumph convertible), a lover of peanut butter sandwiches and Klondike bars, an avid traveler and fisherman, and most importantly, a devoted husband, father, and grandfather. He has made an immeasurable impact not only on multiple governments across the globe, but on the countless lives that passed through his classroom, and on his loving family and friends. A consummate gentleman and a scholar of the highest order, Joe Zimmerman lived a long and fulfilling life, and will be dearly missed. A Mass of Christian Burial will be celebrated on Saturday, April 23, at 10 a.m. in St. Thomas Church, 35 Adams Place, Delmar. The Mass may be viewed at www.stthomas-church.org. Burial with military honors will follow in the Calvary Cemetery, 481 Rte 9W, Glenmont. Family and friends are invited to call on Friday from 5 to 7 p.m. at the Applebee Funeral Home, 403 Kenwood Ave., Delmar. In lieu of flowers, contributions may be made in Mr. Zimmerman’s memory to the Catholic Relief Services, P.O. Box 17090, Baltimore, MD, 21297 or the Catholic Medical Mission Board, P.O. Box 37041, Boone, IA, 50037. To share a memory or message of condolence, please visit applebeefuneralhome.com.

Sun Apr 24 , 2022
Zarnaz Arlia is the CMO of Emplifi, a leading customer experience platform. getty Brands know that social media marketing can drive sales, develop customer relationships and build brand awareness. But did you know that your social media manager might have a better perspective on how your customers think than many […] 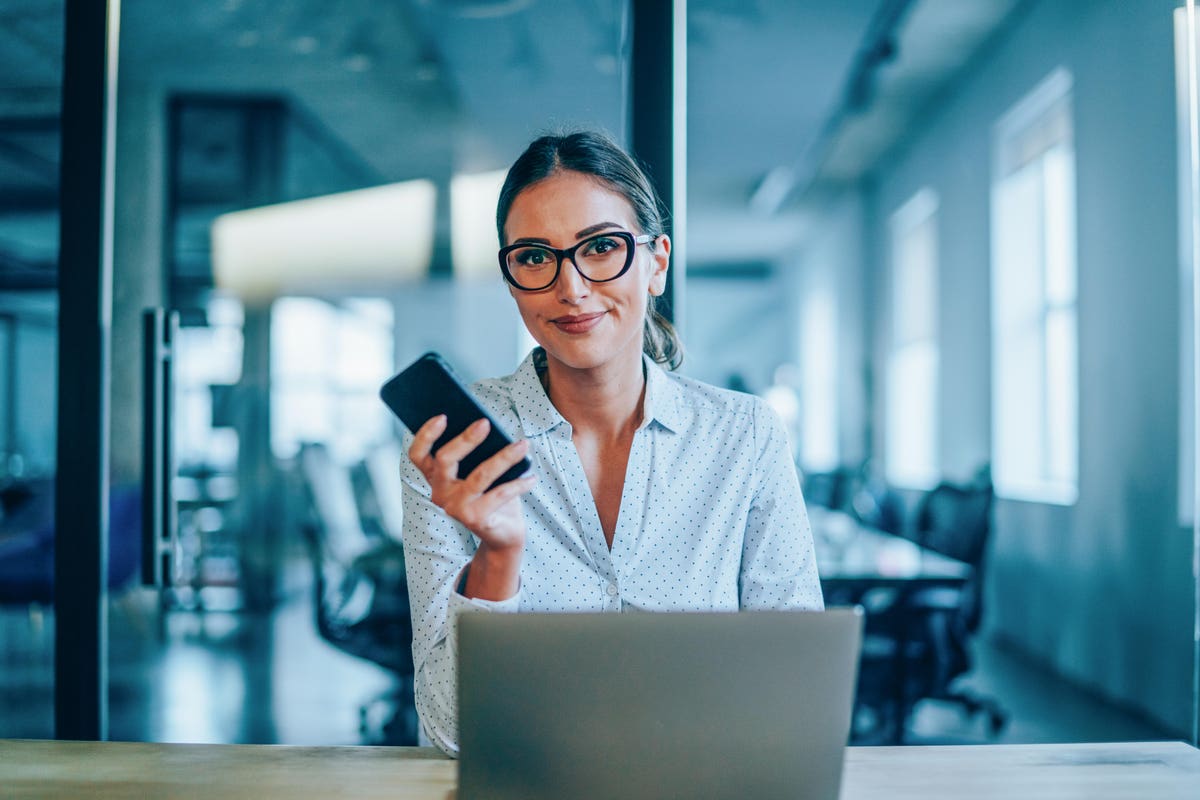