The “doorbuster deals” and overnight shopping sprees that once defined retail’s biggest day were more difficult to find Friday than that perfect gift for your finicky father-in-law.

Online shopping and months-long promotions have been draining the day after Thanksgiving of its chaotic punch for years, but the Bay Area’s first post-vaccine Black Friday revealed it’s become much more mellow than it used to be — even in what retail analysts are predicting will be a record-setting holiday season for retailers.

At shopping malls in San Jose and the East Bay, the number of shoppers could be counted in the dozens rather than the hundreds when many of the stores first opened at 7 a.m.

Patricia DiSilva and Hannah Arrington could hardly believe the lack of competition when they lined up at GameStop before doors opened at Westfield Oakridge in San Jose. They live close enough to walk to the mall in order to avoid what they assumed would be a crowded parking lot.

“We were trying to beat the traffic,” Arrington said.

“But there was no traffic to beat,” DiSilva said.

Shopping centers in the Bay Area grew busier in the late morning and early afternoon, with crowds more comparable to a typical weekend shopping day. But the scene was a departure from years ago when crowds gathered overnight to storm into stores for deals and wade through throngs of shoppers to scope out big bargains. It’s an online world these days, and deals are available throughout the holiday season.

“It’s not so much Black Friday now as it is Black Month,” said Obi Elendu, 25, who was waiting to pick something up at an otherwise empty Vans store at the Sunvalley Shopping Center in Concord on Friday morning. “So there’s time and there are deals.”

Or, as 28-year-old Shannon Smoak said as she pumped gas outside a Safeway neighboring the mall. “You can get everything you need on Cyber Monday anyway.”

Kirsten Wincor, manager of Legends Comics & Games store in the Oakridge mall, said she has talked with a lot of customers in recent weeks, and “all of them spoke about getting ahead on the holiday shopping.”

COVID-19 has also had a lasting impact. Throughout the Sunvalley mall were the stark reminders of the pandemic that has lingered across two holiday seasons now: signs to stay away if feeling any symptoms linked to COVID-19 and to mask up inside and maintain social distancing.

Despite lower COVID-19 rates and the presence of the vaccine over last year’s shopping season, people still may be wary of rushing into huge retail crowds, Kirthi Kalyanam, director of Santa Clara University’s Retail Management Institute, said this week.

“I don’t think people are as comfortable doing that (since the pandemic),” Kalyanam said.

Another thing that has spooked shoppers this year is recent reports of organized gangs descending on trendy stores for smash-and-grab robberies across the region.

William Miller, 52, and his wife and young daughter came from Vallejo to the Broadway Plaza in Walnut Creek to do their shopping Friday, even after hearing how 80 thieves targeted the Nordstrom there last week.

“If you look around, there are women walking around with purses around their neck. I’ve got my wallet in my front pocket,” he said. “It’s sad it’s come to that.”

Nearby, as a handful of people gathered around the Christmas tree, Tee Nguyen who was shopping with her mother and two children said she would no longer come at night.

“We like to see lights, but it’s not worth it this year,” she said. “We wanted to get in and out and get it done.”

Shoppers are also using retailers’ curbside pickup options, which became popular during the pandemic. On Thanksgiving Day, curbside pickup was used in 21% of all online orders among retailers who offer that service, according to the Adobe Digital Economy Index, which analyzes direct consumer transactions online.

Still, experts were predicting that stores would see some crowds throughout the weekend.

Consumers spent $5.1 billion on Thanksgiving and were expected to spend between $8.8 billion and $9.6 billion on Black Friday, according to Adobe. That was the low end of the range Adobe had predicted, but it was still an uptick over average daily spending.

And holiday sales throughout the season are expected to grow this year. The National Retail Federation — the largest retail trade group in the U.S. — predicts sales will increase between 8.5% and 10.5% over last year, when holiday sales already increased 8% from the year before.

Amid the strong sales predictions, retailers are concerned about supply-chain issues that may keep them from restocking hot items.

Nessa Rodriguez, of Bay Point, said she was worried about finding the items on her list because of those supply issues, but by the late morning Friday she didn’t have a problem finding things at the Sunvalley Shopping Center.

“I found everything I wanted,” she said.

Retailers predict strong holiday sales, but gone are the days of the Black Friday craze 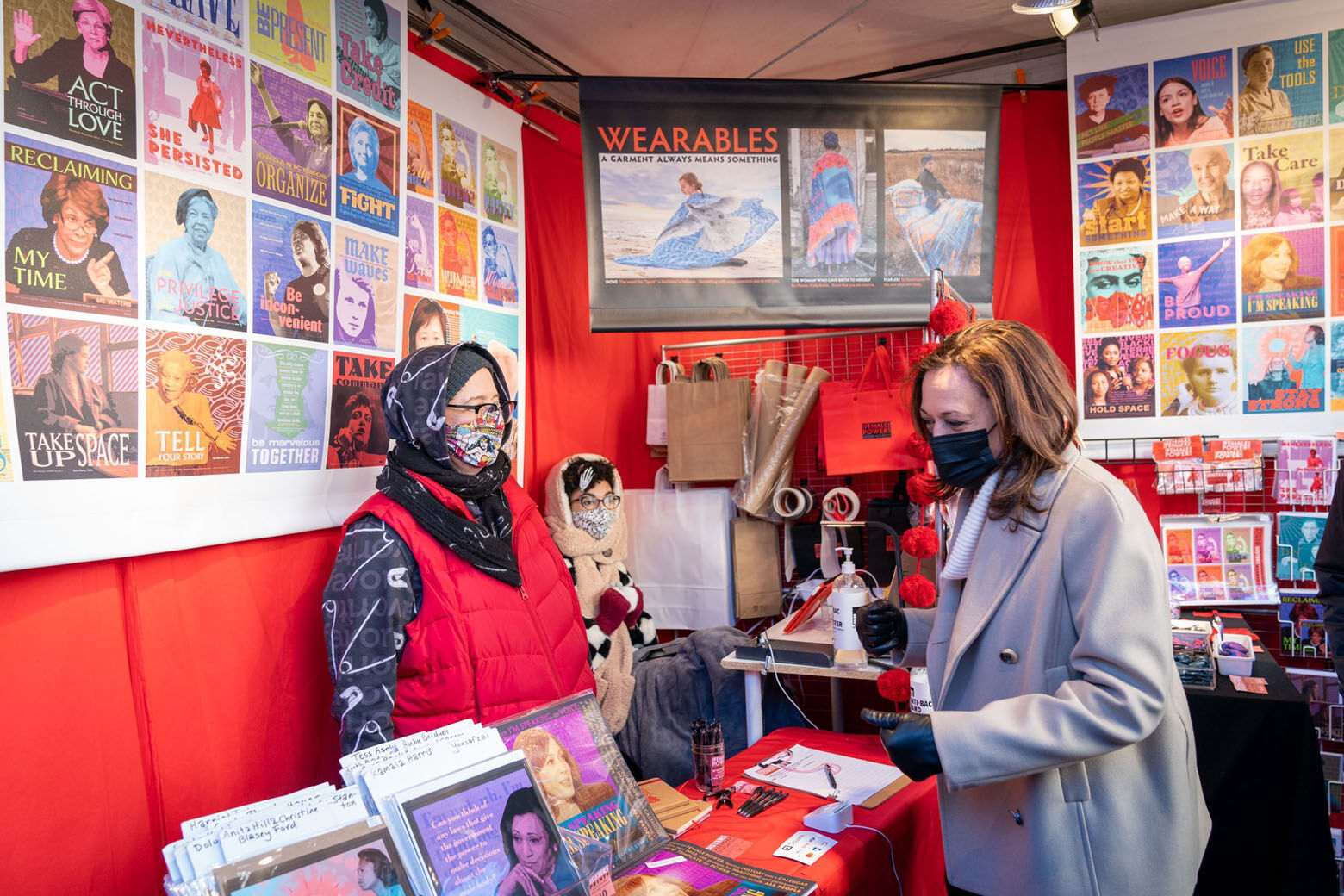