People walk out of the head office of the state-owned insurance group and investment company Life Insurance Corporation (LIC) in Mumbai on February 11, 2022.

State-run Life Insurance Corporation of India (LIC) has filed draft papers with the market regulator to sell 5% of its shares to potentially raise nearly $8 billion, dwarfing the biggest IPO in Asia’s third-largest economy by a considerable margin.

The offering is crucial to the Narendra Modi-led government’s efforts to meet its sharply trimmed divestment target for the current financial year and will provide a measure of the success of the government’s pro-market policies.

India’s largest insurer will be selling 316.25 million shares, according to the draft prospectus filed on Sunday, amounting to nearly 5% of the post-offer paid up share capital.

The government could raise a little more than 600 billion Indian rupees ($7.97 billion) from the issuance rather than the initial plan for about 900 billion rupees, having trimmed the offering because of market conditions, a government source said.

The listing is likely to be completed by the end of March, the source added.

The filing also stated an embedded value of 5.39 trillion Indian rupees ($71.56 billion). The embedded value is a measure of future cash flows in life insurance companies and a key financial gauge for insurers.

The IPO is seen as a test of investor appetite for new offerings, with a number of companies that listed last year now trading below their offer prices on concerns over lofty valuations and looming increases to interest rates by global central banks fighting inflationary pressures.

The expected listing also comes against the backdrop of foreign investors pulling out funds from the domestic market.

The life insurance giant, which had more than 105,000 full-time employees at the end of September and counts itself among the top five global insurers, manages more than $500 billion of assets and holds more than 60% of India’s life insurance market by premiums.

LIC has more than 280 million policies in force and a report by Brand Finance has put the insurer’s brand value at $8.66 billion.

Though the government’s scaling back of its privatization target to $10.5 billion raised uncertainty about the size of the planned LIC offering, government officials have said investors should not assume the revised target points to a smaller than expected IPO for LIC.

India’s most recent IPO by a life insurer was in 2017, when HDFC Life Insurance raised $1.3 billion. Its share price has nearly doubled since the listing.

LIC’s planned offering will dwarf the record $2.5 billion IPO by payments company Paytm last year. Though Paytm’s IPO was then the country’s biggest, the shares have since fallen by 58% from its offer price.

State-run companies that completed the previous three biggest such IPOs have lost more than half their market value since listing.

Similarly, state-run insurers General Insurance and New India Assurance are trading at a little more than 135 rupees per share, less than half their IPO prices.

Government officials told Reuters that India will be “very sensitive” while pricing the LIC share issue to ensure decent long-term returns on investment. The price band will be decided in the coming days and roadshows for potential investors will begin shortly.

Goldman Sachs, Citigroup, Axis Capital, Nomura and SBI Capital Market along with five other banks are the IPO bookrunners, according to the draft papers.

What does 2022 hold for your work trips?

Mon Feb 14 , 2022
Monday 14 February 2022 8:23 am A combination of factors will determine how often we will be packing a suitcase this year. Firstly, heightened sensitivity around carbon footprints will drive businesses to be more responsible and look carefully at the number of flights employees are taking. When Zoom will suffice, […] 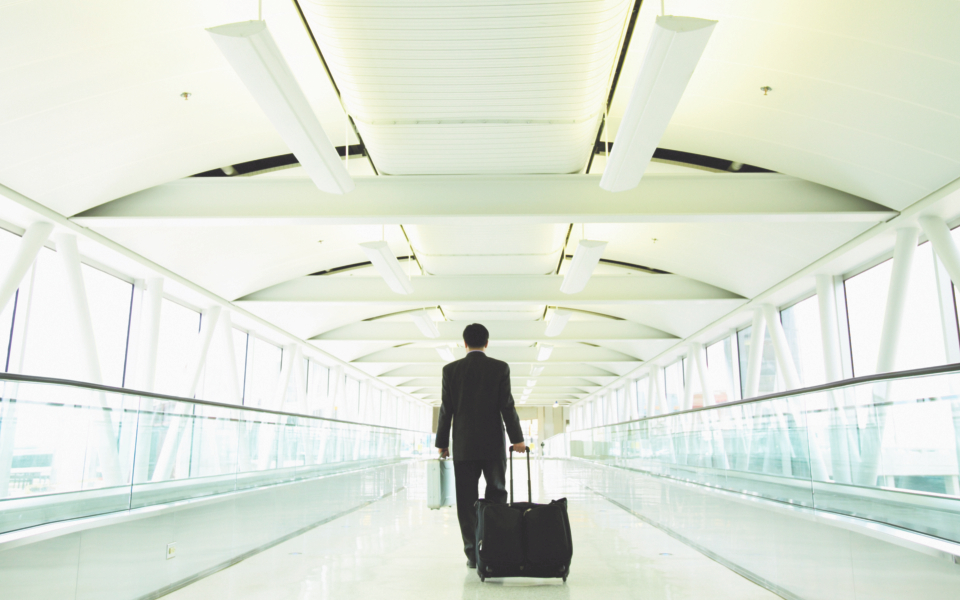