Having played and watched hockey all his life, Toronto-based teenager Christian Di Bratto knew a lot about brand partnerships and the exclusivity deals that players in the NHL had with the various equipment suppliers. “I just thought it was the coolest thing in the world that aside from getting free equipment, these players were being paid to wear it,” he says.

When the pandemic forced schools to close and lessons to go online, the extra free time became an opportunity to explore the market for himself. He launched his own brokering agency, Koala Digital, and began securing partnership deals between TikTok creators and brands. Aged just 19 he has brokered more than $140,000 in talent deals in the last 16 months.

His initial strategy was to approach influencers, starting with Justin Escalona, founder and creator of lifestyle clothing brand 1340 Collective. To his amazement, Di Bratto’s first cold DM to Escalona received a positive response, and he went on to broker deals for him with a beef jerky brand and a gambling site.

“Getting influencers on board is pretty easy, as long as they don’t already have representation,” he says. “I just wanted commission from the money that came in, so  when someone offers to make them some money without charging them a fee they don’t usually say no.”

Di Bratto has a running campaign on email marketing site Woodpecker showcasing examples of what he can offer. When he finds an influencer that he wants to work with, he finds their business email, loads it into the campaign, and the software does the rest.

Notable TikTok creators he’s worked with include Daniel MacDonald, Mark Tilbury, and Frank Michael Smith. He has recently brokered deals with investment app Public and Wealthfront for Michael Smith and Daniel Mac. “I ask the influencers for lists of brands they want to work with, and then build lists of those and similar brands to approach,” explains Di Bratto.

Ultimately, success depends on the right fit between the creator’s audience, the audience that the brand is trying to reach, and the way that a brand can be introduced into the creator’s content in a non-intrusive way. “The fit between Daniel Mac and Public, for example, was so good that there wasn’t really a negotiation,” he says. “That deal was a big one for me; it felt as though I was cementing myself in the space.”

Koala Digital operates on a commission basis, and Di Bratto also works with The Influencer Marketing Factory agency, on a monthly fixed-fee basis. “Having some money coming in regardless of if whether or not I get personal talent deals done provides a welcome safety net,” he says.

Currently in his second year of the Real Estate Management program at Ryerson University in Toronto, Di Bratto is still juggling his studies with his business. The fact that his entire university experience to date has been online has given him more freedom to run his business, but he insists that he is disciplined with his studies.

“Mondays, for example, are purely client work and meetings until 3:00, when I have a finance class,” he says. Tuesday mornings and Thursday afternoons are strictly for school work. We are due to go back into class this month (January) so I’ll need figure that out.”

He is understandably tight-lipped about forthcoming campaigns, but as a long-term partner of investment app Public he hints at ‘some cool stuff’ just around the corner.

His goal is to build an asset and a strong team around it, and also to sign a creator to a management contract and help them grow their platform. He’s also been exploring the idea of running campaigns himself as an influencer marketing agency rather than a talent agent. “This would involve taking brand money and dispersing it among influencers identified as a good fit for the campaign they are hired to execute,” he says.

Di Bratto’s advice for other young entrepreneurs looking to start their own business is to ‘just get on with it’. He says: “I still have a long way to go, but I’m so much farther along my business journey than this time last year when I’d done one deal done and made $500 online. I still thought it was the coolest thing in the world.”

But he also advocates patience. “If I email 100 brands for a deal, I might get one done,” he says. “It takes time and it can be frustrating, but I’m a firm believer that with patience it will pay off.”

5 different types of financial planners, and which one might be right for you

Thu Jan 13 , 2022
Getty Images/iStockphoto Not only can the field of finance feel obtuse, the wide variety of people who can help you with your money — and the alphabet soup that their titles contain — can seem headache-inducing.  According to 2020 data from the U.S. Bureau of Labor Statistics, there are more than […] 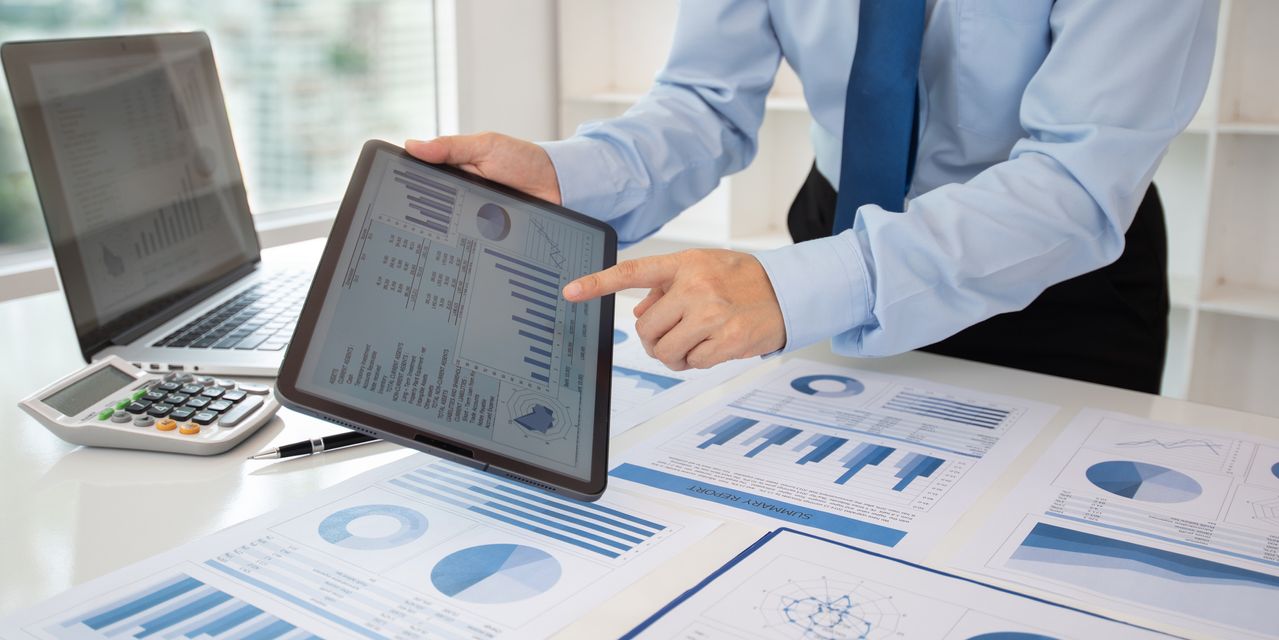