The business travel community is assessing the early impact of the war in Ukraine with airlines and travel management companies keeping a close eye on the situation.

Data from flight intelligence company Cirium revealed that 212 flights were cancelled to and from the Ukraine since 18 February with a total of 1,792 flights flown in the same period.

Further insight showed which destinations have been impacted with 33 flights cancelled between Ukraine and Russia while 25 flights were cancelled to Poland and 15 to Germany.

In its most up-to-date figure on 24 February, Cirium recorded that 155 had been cancelled to and from the Ukraine globally.

Between the UK and Ukraine there were 44 flights from 18 February to 23 February while four flights scheduled to fly between the destinations on 24 February were cancelled.

The Russian government followed suit banning British carriers from its airports and airspace.

British Airways issued a statement saying it had suspended flights to Moscow as well as the use of Russian airspace “following the confirmation of Russian government restrictions.”

It said: “We apologise for the inconvenience but this is clearly a matter beyond our control. We are notifying customers on cancelled services and are offering a full refund. We will continue to monitor the situation closely.

“The rerouting of some services may lead to longer flight times and we apologise to customers for the inconvenience. Our only current destination in Russia is Moscow (and we operated three times a week). We do not operate to Ukraine and haven’t for a number of years, and we do not use Ukrainian airspace.”

Other carriers with services in and out of Ukraine suspended flights to the country on 24 February as its airspace closed.

Wizz Air said: “Due to the current events in Ukraine and the airspace closure, Wizz Air regrets to inform our customers that the airline must temporarily suspend all flight operations in the country.”

In a similar statement Air Baltic said was suspending flights until 13 March: “The safety of our passengers and employees is the main priority of AirBaltic. AirBaltic is evaluating the current situation before each flight and following the recommendations issued by official authorities. AirBaltic is flexible and ready to adjust its flight schedule if necessary.”

The closure of Ukraine’s airspace and banning of UK flights over Russian airspace raises big questions over carriers serving routes to the east.

Finnair said on 23 February that it would not be using Ukrainian airspace “until further notice.”

It added: “The changes in flight routes affect our flights to/from Dubai, Gazipasa and Tel Aviv causing them five to 10 minutes longer flight time. Finnair doesn’t have flights to Ukraine in its traffic plan.”

Sebastien Bazin, CEO of Accor, also commented on the situation during the company’s full-year 2021 earnings call this week. He said about 1 per cent of the group’s network was in the Ukraine but added that that was “irrelevant.”

“We have about 2,000 people in Russia and a couple of hundred in Ukraine and we are here for them and we feel them. I have been talking to my GMs and CEO in those regions and putting the numbers aside, for the next 24 hours, the next days ahead of us, the most important thing is to make sure people are safe, make sure you provide whatever they need and make sure they know that you are there.”

Mon Feb 28 , 2022
CEO of Crux Intelligence and four-time founder/board member. Putting AI in the hands of every business user. getty Establishing a data-driven culture is top of mind for CEOs as they plan their growth strategies for the year. More businesses are expected to lean into AI solutions to revolutionize their analytics strategy in […] 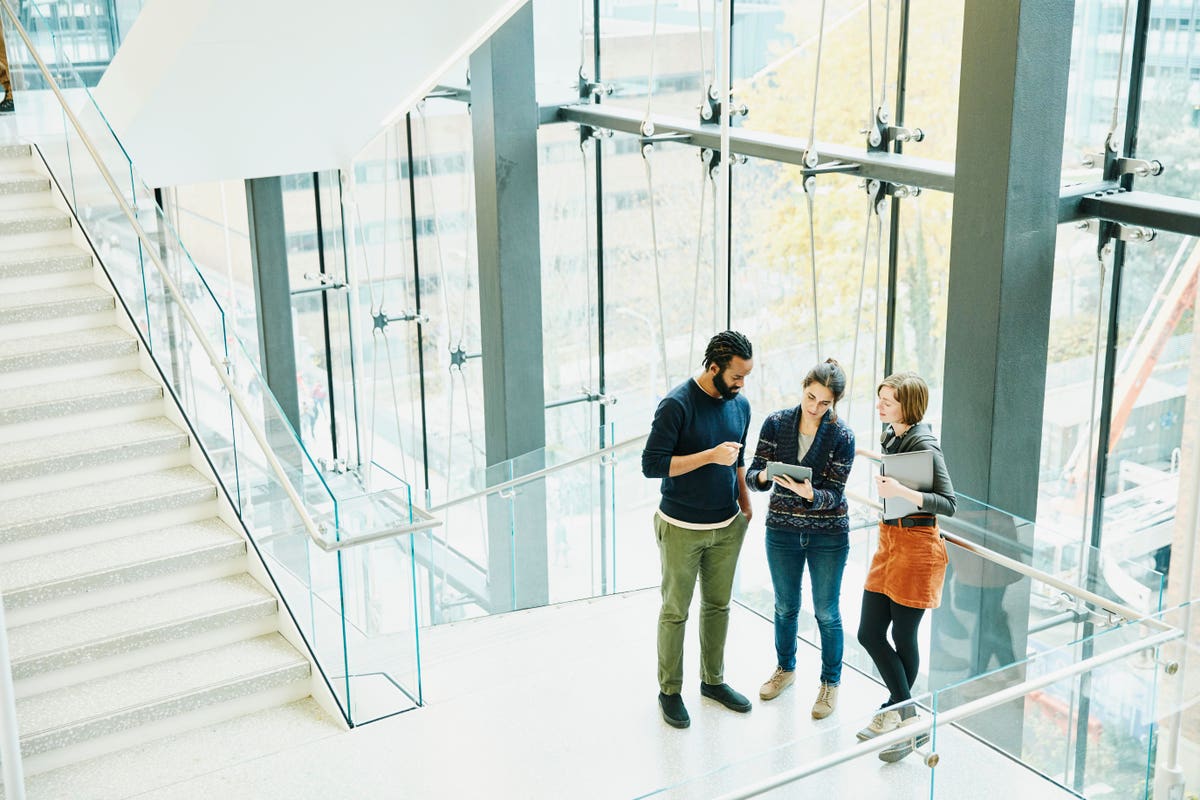