“Pleasure in the job puts perfection in the work” — Aristotle.

Even with MLB stalled in a labor impasse (we’re on Day 97), there’s still commercial activity percolating around what used to be called America’s “national pastime” — and without much giggling. While players and owners’ reps debate the finer points of service time, a competitive-balance tax and bonus pools for “productive pre-arbitration players,” some marketers still believe in MLB’s commercial viability, even in the short term.

Thus, just as MLB made its Apple media-rights deal official today — added to last week’s news of MLB splitting its beer rights between new entrant Corona and its longest-serving sponsor in A-B InBev — this week we’re here to report that some of MLB’s biggest stars are filming a DirecTV spot this spot this week at RingCentral Coliseum in Oakland.

Read what you want into the fact they are all recently retired players. Hall of Famers Ken Griffey Jr. and Randy Johnson are joining Hall of Famer-elect David Ortiz and analyst Alex Rodriguez in the spot, under the aegis of TBWAChiatDay, L.A.

Plot details for the spot are scant, but an agency source tells us it’s conceived as a sequel to the Serena Williams ads, which played off “The Matrix” and “Wonder Woman.” Both were heavily laden with special effects. Whether the ad will see the light of day before the MLB season is an intriguing question.

On the licensing side of MLB, it’s a mixed bag.

At retailer Sports World Chicago, across from Wrigley Field, partner Brad Rosen is anticipating a contracted season, with fewer day games. “Every cancelled game here means five figures, and internet sales are down double-digits, because the free-agent market didn’t get a chance to develop, so there’s no hype and enthusiasm for new players,” he said. “It’s not like they’re never gonna play again, but I’m not feeling much of a pulse for baseball right now.”

On the manufacturer/brand side of MLB sports licensing, 47 Brand’s Steven D’Angelo said his company is just beginning to feel any impact of the lockout. “Supply-chain problems have meant there’s a shortage in the market, but consumer demand is still strong, especially for (licensed) headwear,” he said, citing record sales months in January and February. “But we’re starting to get a bit of pushback from some retailers on MLB.”

A longtime MLB hard-goods licensee put it bluntly, “Team shops just aren’t ordering, and they won’t until there’s some certainty about the season.”

The first sentence out of any sponsorship salesperson’s mouth these days usually include the “crypto” or “Bitcoin,” as every property is trying to grab a piece of the tidal wave of blockchain marketing dollars — even as it has cooled along with the market.

For example, Bitcoin’s high-water mark was more than $68,000 last November. At press time, it was at $38,788. On the sponsorship side thus far, looking to avoid the repeat of the SpongeTech scandal around 10 years ago, properties have restricted their blockchain sponsorships to NFT providers or exchanges like Crypto.com, FTX and Coinbase (since they are government regulated).

However, a scare was put into the market by the precipitous fall of the Turkish crypto concern Bitci.com, which issues the Bitcicoin, and at press time was trading at 0.0086 — around 93% below its all-time high around a year ago. Subsequently, a handful of top European soccer teams, along with F1 team McLaren Racing, ended their sponsorships.

One measure of the hype in that market: the U.N. recognizes 180 currencies around the world. At press time, there were 1,583 cryptocurrencies listed on Coinmarketcap.com. Still, everyone in sponsorland is looking for the next Crypto.com Arena deal.

Accordingly, below are the most-searched crypto brands last week by SponsorUnited’s 8,000+ users across the industry. How many have you heard of? We know XDC Network was driven by its recent shirt deal with D.C. United.

Other most-searched categories on SponsorUnited: healthcare/health and wellness; on-demand delivery services (still top-of-mind, even post-lockdown); and tech (the definition of which gets broader weekly). 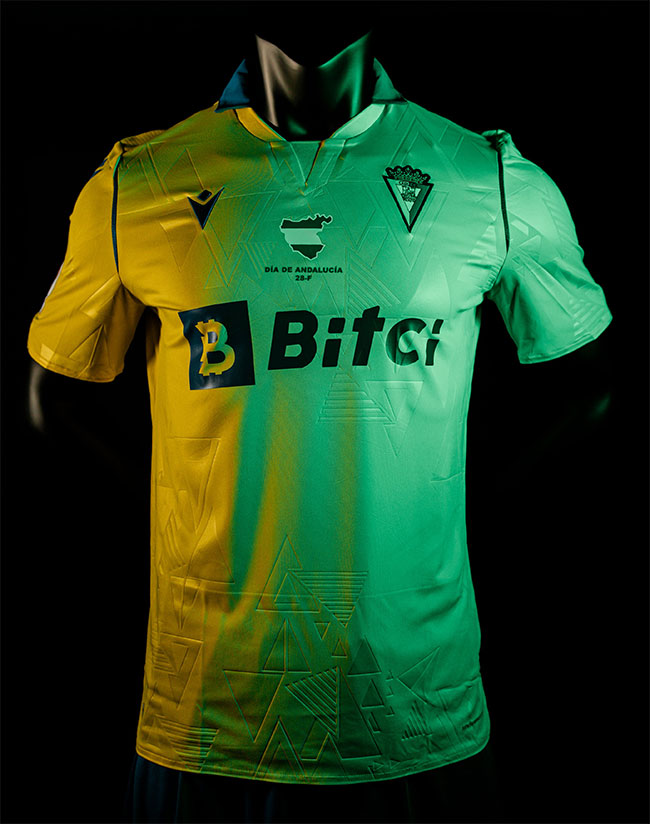 Fri Mar 11 , 2022
American Express Global Business Travel’s transaction volume in February climbed back to more than half of its pre-pandemic level as part of a “strong recovery” from the Covid-19 omicron variant, the travel management company reported. In advance of its plans to go public later this year, Amex GBT reported 2021 financial results […]